5 Years On: On sale but not selling 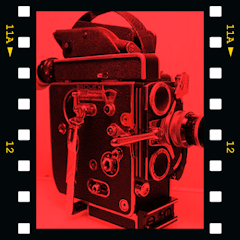 Five years ago we began negotiating the theatrical and DVD release of Dare Not Walk Alone. We had high hopes that this would lead to revenue, enough to pay back the people who lent their time and money to making the film, and then give something back to the community whose story is told in the film. Sadly those hopes have faded, as reflected in the film's latest financial statement. Stephen Cobb has blogged about this over on his personal blog.

Fortunately, we think the film will live on, in community screenings, often around the time of Dr. Martin Luther King's birthday. And hopefully there are still people out there who were inspired by the film to make a difference in their communities.